Android users have been warned that a number of widely-used Google Play Store apps will soon be no more.

Android is one of the most used pieces of software in the world, with over two billion active devices each and every month.

The official marketplace for downloading first-party and third-party apps onto Android phones is the Google Play Store.

But soon a number of popular Android apps will see their time on the Google Play Store come to an end.

The search engine giant had previously revealed that the Google+ social network would be shutting down on April 2 2019.

For consumers, the service will be defunct from that date – so if you’re having trouble with the app from April then that’s why.

However, Google+ will continue on as a business product.

On the same day as Google+ shuts down another popular Google service will close up shop. 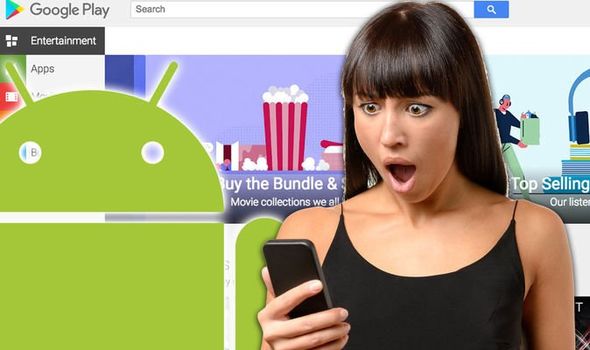 It’s been revealed that on April 2 the Inbox by Gmail app will also be shutting down, according to a post by 9to5Google.

Previously users were only told that the service would come to an end by “the end of March”.

But now an in-app notice is reportedly giving a countdown for the number of days till the service stops.

It also adds: “You can find your favorite Inbox features in the Gmail app. Your messages are already waiting for you.”

Besides Inbox and Google+, other services are also being shut down by the search engine giant.

On March 30 the Google URL shortener will be shut down while Google Allo has also been closed down this month.

The news comes after over the weekend Express.co.uk revealed a Google Play Store app warning.

Android fans have been warned about “dangerous” permissions that popular Google Play Store apps are asking for. 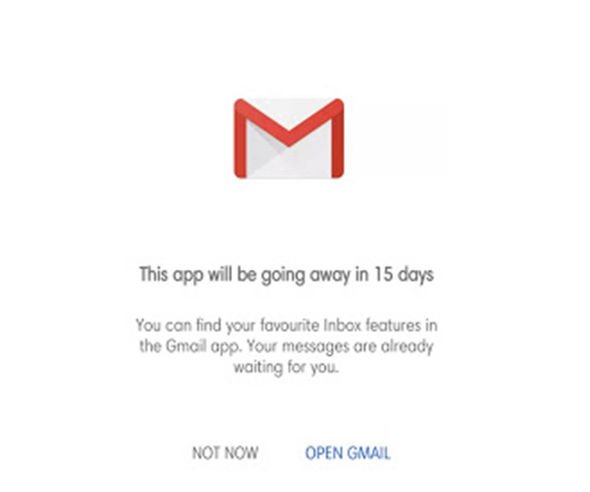 Experts have claimed that over half of VPN apps for Android ask users for “dangerous” permissions.

Out of 81 apps downloaded from the Google Play Store, 62 per cent required dangerous permissions from Android users according to research.

A dangerous permission “could potentially affect user’s privacy or the device’s normal operation” and “the user must explicitly agree to grant those permissions”. 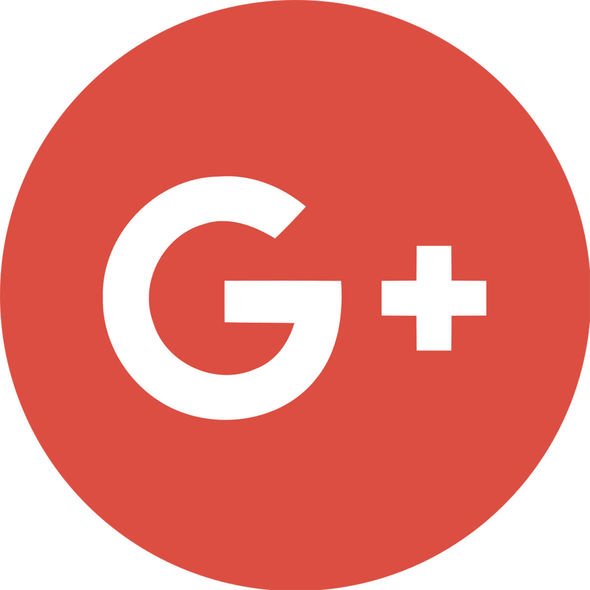 The study was conducted by The Best VPN and revealed in a post online.

Android apps that asked for “dangerous” permissions included those downloaded millions of times from the Google Play Store.