Huawei’s Honor 7i has just one flipping camera 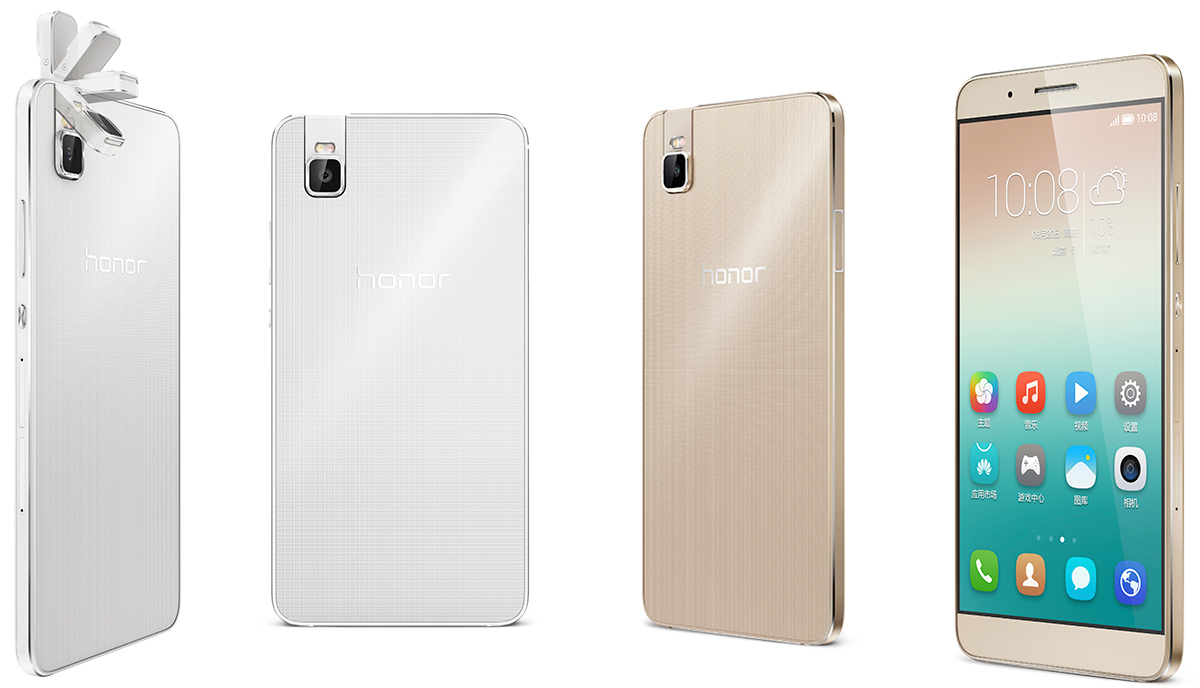 Even though Huawei is just two weeks away from its IFA launch event, it couldn’t help but push out another eccentric device beforehand. In Beijing today, the company unveiled the Honor 7i which, like the Oppo N series, has a camera that can flip around for some quality selfies. The imager in question has a 13-megapixel resolution, an f/2.0 aperture, a 28mm wide-angle lens and dual-tone LED flash, so not bad on paper. Better yet, the Honor 7i can utilize the screen to brighten your selfies in the dark. There’s also a fingerprint reader located on the left side of the mid-frame, and it doubles as a camera button for some easy left-handed selfies.