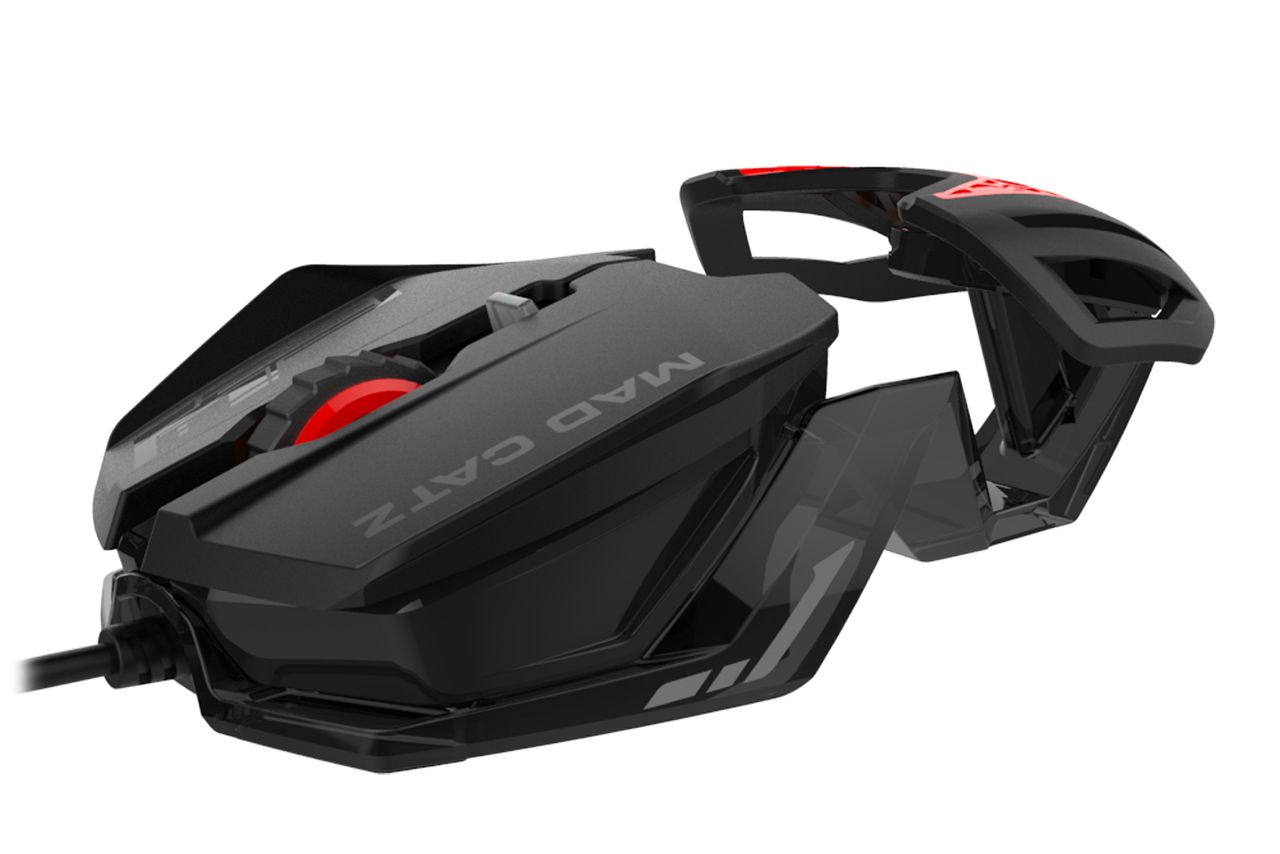 The proper collective noun to use to describe a group of rats is — according to most dictionaries — a “mischief,” a fact that will certainly be useful in describing the latest refreshes to Mad Catz’s RAT line of gaming mice.

The quite frankly dangerous-looking RAT line of gaming mice was announced in 2010, and features a swappable array of palm rests, glowing LED lights, and sensors across the various price points and models. The newest iterations build on that with an even greater range of customizable options, adding more sensor and button layout options, along with new Flux software to manage the minutia of mouse settings. 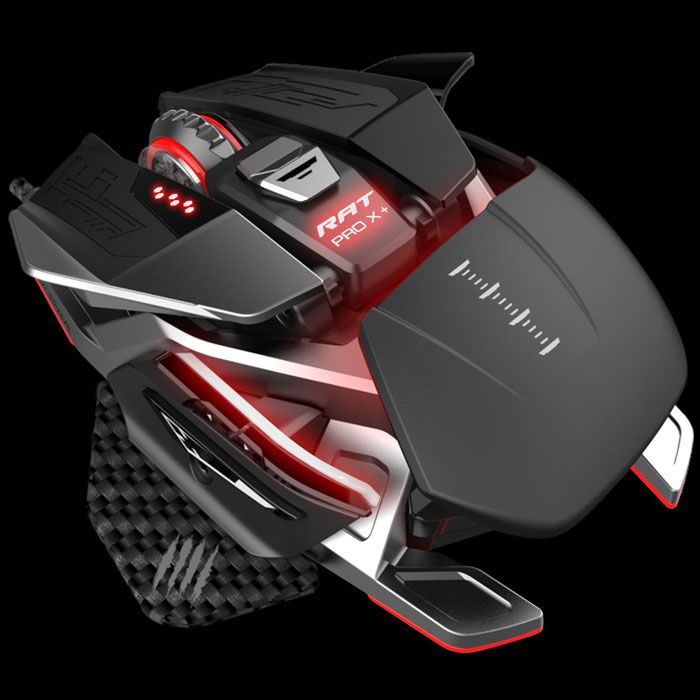 Mad Catz hopes to release their newest mischief of RATs in time for the 2016 holiday season, but no prices or release dates have yet been announced.