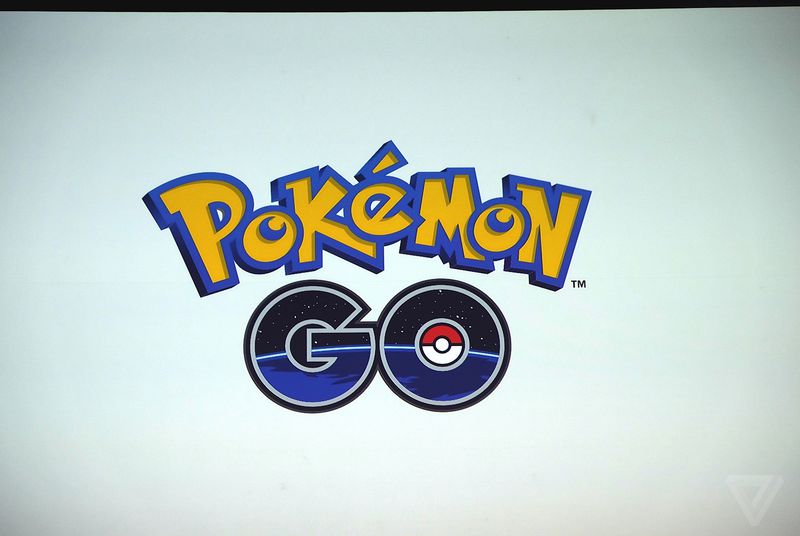 The Pokémon Company has announced a new mobile game called Pokémon Go, produced in collaboration with Nintendo and Niantic, the former Google subsidiary behind the Ingress augmented reality game. Niantic broke away from Google after the Alphabet reorganization. Pokémon Go looks to follow in the footsteps of Ingress, letting players find virtual Pokémon and do battle in the real world.

Nintendo is developing a companion smartwatch device called Pokémon Go Plus, designed to help you take part in the game’s world without having to stare at your phone all day. The Pokéball-shaped device will vibrate and light up when you get near to a Pokémon in the real world. Tsunekazu Ishihara, the CEO of The Pokémon Company, said in a press conference…

The Verge – All Posts