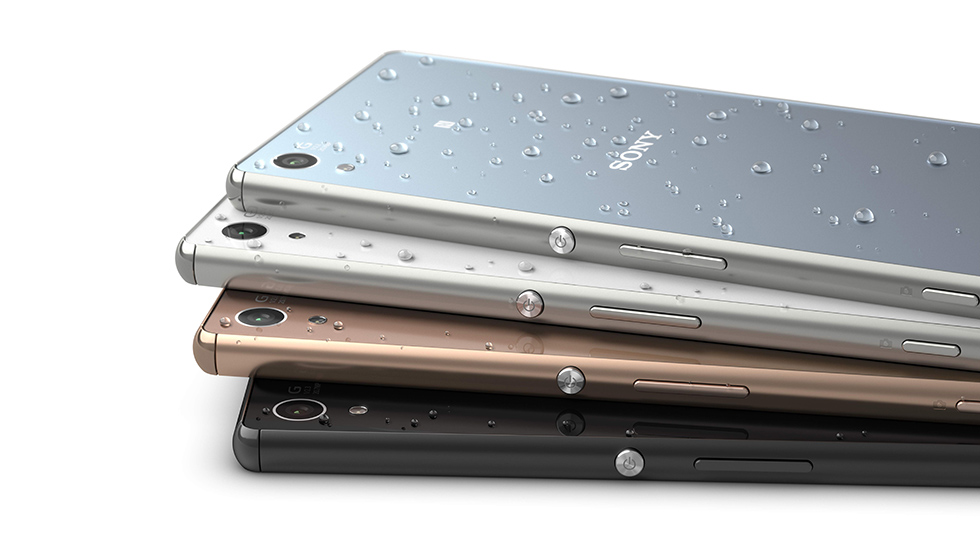 Sony’s incoming Xperia Z5 flagship will be the first smartphone with a 4K screen, according to a leaked video from Clubic.com. In it, Sony’s marketing director says the company will release both a 5.2-inch Z5 and 5.5-inch Z5 ‘Premium,’ and the video (below) is focused on the larger model. On top of the 4K screen (which yields over 800 pixels per inch), the device also packs a 23-megapixel camera with a 0.03 second autofocus and 5X digital zoom, confirming a previous leak. The new flagship will be just as waterproof and dustproof as the Xperia Z3+ model, but with an interesting twist — the micro-USB connector is waterproof, even without a cover.

The all-metal phone retains Sony’s boxy design language to a ‘T,’ though it now has the Xperia logo engraved into the side for a more premium look. The Z5 will also be Sony’s first phone with a fingerprint sensor, which is mounted in an unusual spot: the tiny side power button. As for the rest of the specs, previous rumors had both of the new Z5s equipped with Snapdragon 810 SoCs, 3GB of RAM and 32GB of internal memory. (Unlike it’s bigger brother, the 5.2-inch Z5 is said to have a 1080p screen.) Given the nature of the video, we wouldn’t treat this info as gospel just yet. However, Sony will reveal all at IFA in Berlin later this week.