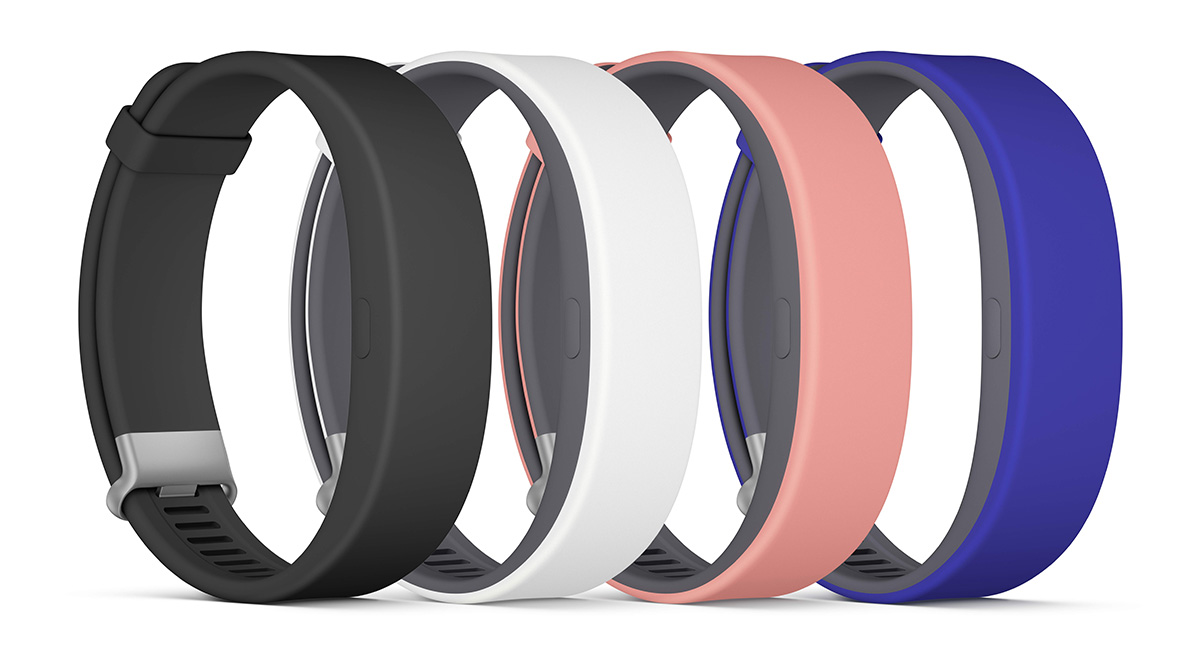 Sony has revealed the SmartBand 2, a new version of its original fitness tracker that brings a much-needed heart rate monitor. That was a notable omission from the firstSmartBand, a device that’s mostly aimed at the sports set. In fact, the new model looks much the same as the original and keeps the same raison d’etre: it tracks your fitness levels and nearly everything else you do using the Lifelog app. While it lacks a screen, it can keep you abreast of your smartphone reminders via LED and vibration notifications.

It might be a tough sell, however. After all, there are smartwatches that do the same functions for not much more, and better fitness trackers for less. However, Sony’s pitching the SmartBand 2 as a device you can wear all the time that gives you copious data about your life. The Lifelog app can tell you where you were (and when) when you did certain activities — like taking photos, swimming, etc. It can then tie it all together in a chart that shows your heart rate, steps, and other parameters at a different times of day. It can also track your sleep, buzz if you leave your phone behind and more.

The tracker joins Sony’s other wearables with Lifelog functionality, including theSmartWatch and SmartBand Talk, which does have an e-paper screen. It’ll arrive sometime in December for around €119 ($130) in black, white, pink and indigo.