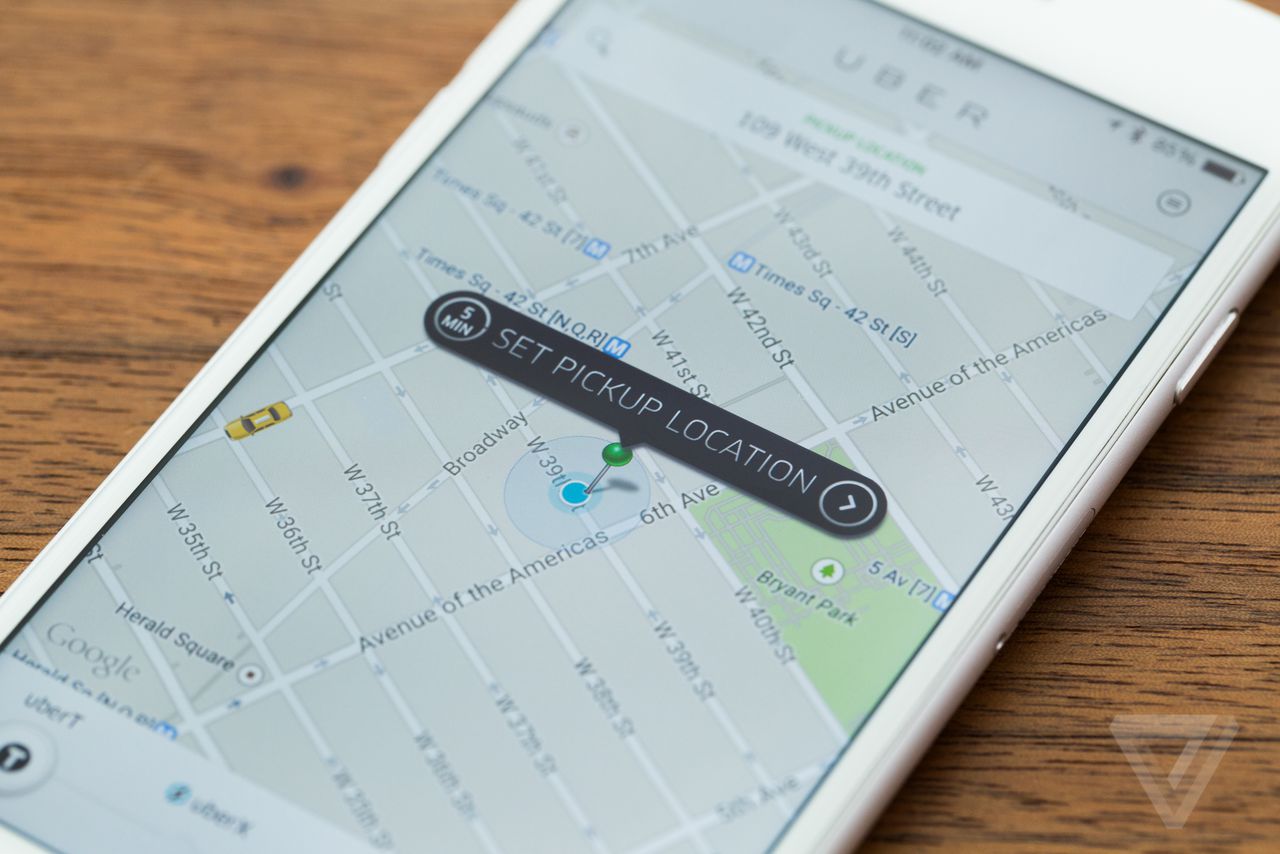 Uber users in India can now order rides even if they don’t have the app installed on their smartphone, thanks to a new feature that the company announced today. Uber also announced the launch of another service in India that lets users book rides for their friends or family.

With the “dial an Uber” service, customers can order a ride by navigating to a dial.uber.com on their mobile browser and registering or logging in with their phone number. They’ll see pricing information and can request a driver with a tap, though they’ll have to pay for the ride in cash. The idea, according to Uber, is to make it easier for people to order rides in areas with poor internet connectivity. Dial an Uber is currently available in the cities of Nagpur, Kochi, Guwahati, and Jodhpur.

The “request a ride for others” in-app feature allows people to order taxis for friends or family members who don’t have smartphones or are incapable of using them. After setting the pickup location, users will be prompted to say whether the ride is for themselves or someone else. If it’s for someone else, they’ll have to enter their phone number, and the rider will receive a text message with information about their driver and car. The rider can pay in cash, or the person who ordered the car can pay for it with their credit card.

The new features are the latest India-specific services from Uber, which is currently available in 28 Indian cities. Last year, the company added an “SOS” button following the rape of a female passenger in Delhi, and it began testing cash payments in the city of Hyderabad. In July 2015, Uber announced a $1 billion investment in India, adding that it aims to create 50,000 new jobs for Indian women by 2020.